After a nasty shoulder injury at a purple belt competition ended Coach John’s competitive abilities, his attention turned to running a school and facilitating the journey for others.

It started with the Jiu Jitsu Commune at the PCYC City of Sydney. Originally the intention was an open mat style of training, where the Sydney jiu jitsu community could come together without the politics. Slowly but surely the new members began to come in, and open mats weren’t working.

It was at this time that Professor Steve Maxwell randomly showed up one day for class in Woolloomooloo and shared the way of Gracie Jiu Jitsu self defence. After a few months at the school, Prof Super Steve gave John his brown belt, and perhaps more importantly the belief and the confidence to transform the Commune from an open mat to a full fledged Jiu jitsu academy.

The year is 2016. No longer were we the young mat rats, we had a job to do and that was to share Gracie Jiu Jitsu self defence. Enter Higher Jiu Jitsu.

Another chance encounter further shaped the path of our young school. After being told about the legend of Pedro Sauer many times, John was told of his seminar happening in Sydney. Thankfully he went, and he was simply blown away. Every thing that Master Sauer showed made so much sense. It was the answers to jiu jitsu that John had been looking for for many years. His sidekick Phillip Grapsas was also there in attendance, further explaining mechanics and blowing Coach John’s brain with knowledge.

The decision was easy. Higher Jiu Jitsu would no longer be a lone wolf. We would affiliate with Team Pedro Sauer and Leverage Jiu Jitsu Academy. Since this time our school has only progressed higher and higher (pun intended) and it has been by sharing the mechanics of Pedro Sauer jiu jitsu.

We inherited a tried and tested curriculum to apply in our school. We get stronger with the guidance of both Phillip Grapsas and Master Pedro. We’re privy to Brazil camps and annual trips to our school from the man Pedro himself. And we’re part of a worldwide network of students and successful schools.

In 2022 another milestone was achieved when we opened our very own Higher Jiu Jitsu in Sydenham, Sydney’s Inner West.

You want to learn effective self defence skills that don’t rely on being big and strong. You’d like to move better, and live healthy. And you welcome excitement throughout your week.

We are here to help the everyday people of Sydney learn BJJ Gracie Jiu Jitsu. The difference at Higher Jiu Jitsu? We shape the path to quality of life.

Here you will learn in a beginner friendly, safe environment. It’s jiu jitsu, it’s for a lifetime, and we’re here ready for you. Come train! 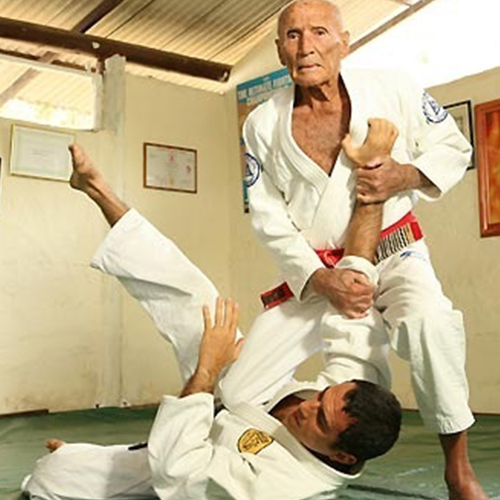 Gracie Jiu Jitsu is a martial art that enables practitioners to use their LEVERAGE to apply techniques, manoeuvres and counters on an opponent, in order to gain a physical advantage. Its origins stem from the Japanese Kodokan Judo which was introduced to the Gracie family in Brazil by Master Mitsuyo Maeda in the early 1900’s. Maeda was fundamental to the development of Brazilian Jiu Jitsu, specifically his teaching of Carlos Gracie. Carlos Gracie, after learning the martial art opened the Academia Gracie and started to teach the art. Carlos’ younger brother Helio later took up the art, and shortly thereafter, took over the running of the academy.

Helio Gracie realised that even though he knew the techniques theoretically, the moves were much harder to execute. Many of the judo moves required brute strength which did not suit his small stature. Consequently, he began adapting judo for his particular physical attributes (he never weighed more than 63kg) and through trial and error learned to maximize leverage, thus minimizing the force exerted to execute a technique. From these experiments, Gracie Jiu-Jitsu (later known as Brazilian Jiu-Jitsu) was created. Using these new techniques, smaller and weaker practitioners gained the capability to defend themselves and defeat much larger opponents.

BJJ promotes the concept that a smaller, weaker person can successfully defend against a bigger, stronger assailant by using leverage and proper technique and taking the fight to the ground – most notably by applying joint-locks and chokeholds to defeat the other person. Since its inception in 1914, its parent art of Judo was separated from older systems of Japanese ju-jitsu by an important difference that was passed on to Brazilian Jiu Jitsu: it is not solely a martial art: it is also a sport; a method for promoting physical fitness and building character in young people; and, ultimately, a way of life.

Some More of our Delighted Students

Being a brand new female student to Brazilian Jiujitsu with no background in fighting I found Higher Jiujitsu the perfect place to begin! The community is so awesome and loads of fun. In my very first class I felt welcomed immediately. John is a fantastic and experienced teacher. My confidence and passion for Jiujitsu grows which each class and I couldn’t be more happy with my decision to learn with Higher Jiujitsu. 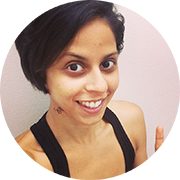 I joined Higher Jiu Jitsu in January 2018 to get back into BJJ after a very long time off the mats. John has done a fantastic job of creating a school where everyone trains hard and treats everyone with respect. I felt immediately welcome and have enjoyed every session! 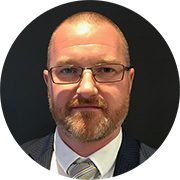 If you want to learn jiu jitsu in a really welcoming, safe environment, then just get off the internet and come here. Boom. Search done. Decision made. 💥 Lots of classes throughout the day and a really approachable teacher. Plus I like that John is really into holistic body movement and mindfulness, it shows in the class. 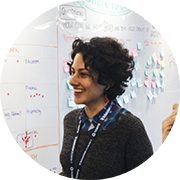 What John is doing at Higher Jiu-Jitsu is what I would argue all places of learning should be aspiring for. He has cultivated an environment that incapsulates all of the most important elements of BJJ including wonderful people, nurturing spirit and inspired teaching… This is a place of learning for all levels. I hope you come and discover what I have. 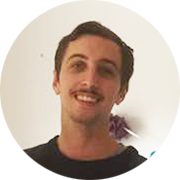